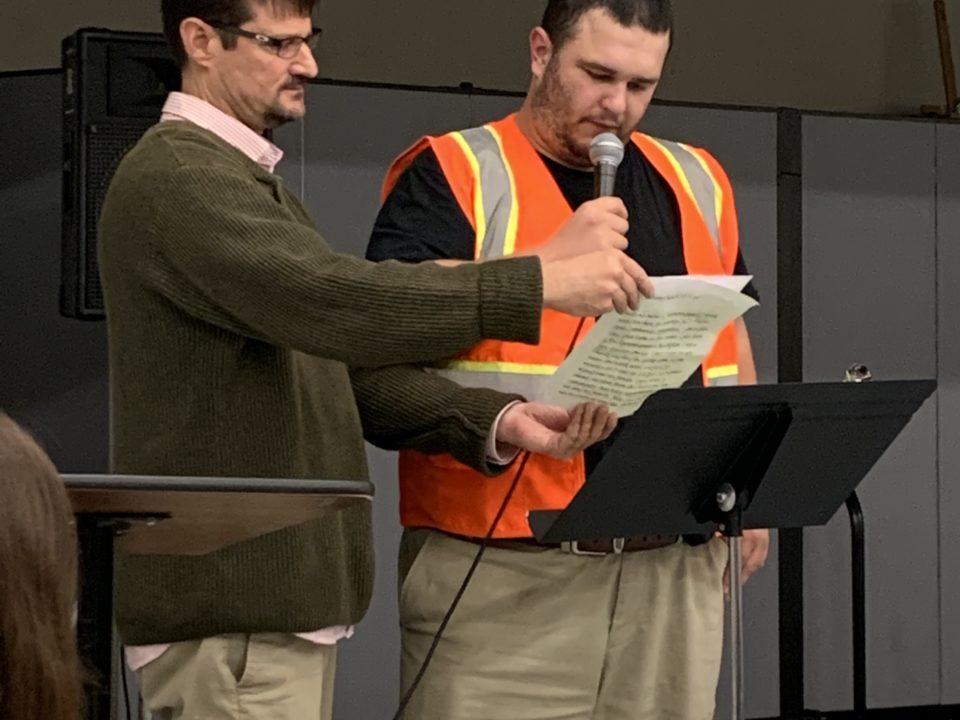 Anthony Bunch: Security For and From FACE

Anthony Bunch has served with FACE as a security guard over the past couple years while at the same time FACE has provided him security in social and emotional ways, often times protecting him from homelessness.

Anthony Bunch grew up in our neighborhood.  He was raised by a single father who struggled on and off with unemployment.   After becoming an adult, Anthony separated from his father and moved frequently from place to place, living in shelters, then board and care homes, and various motels or independent living. His social workers tried hard to accommodate Anthony, but they were unable to provide him with the kind of community and job he longed for.

During this turbulent time, FACE provided him some side work, helping with set-up and clean up for various events.  We created a supervised security position on our church campus, where he would welcome people and roam the property making sure everything was ok.  He absolutely loved his job! His enthusiasm was evident as he warmly greeted everyone who came on campus. Anthony took great pride in wearing his bright orange security vest and using the walkie talkie we gave him.

In early January, FACE learned that Anthony’s father found work and housing through a relative in Texas and invited Anthony to join him.  After purchasing him a train ticket, we threw Anthony a farewell party which included a firework show specifically requested by him along with lots of his favorite food and drinks.  Anthony is now reunited with his father, looking for work and a searching for a faith community to serve. We pray his transition works out.  Thanks for being part of our team Anthony! 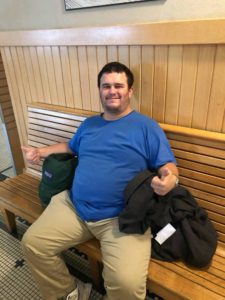