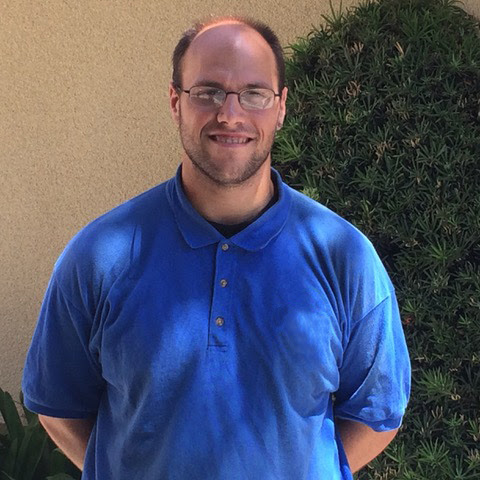 In 2015, Justin Moore was referred to the GED study group that takes place on campus through a city social worker.  Over the course of a few years, Justin studied and was able to pass two parts of the exam. In the Fall of 2018, he found himself out of work and inquired at the FACE office for potential resources. Our staff referred him to a company that was hiring workers.  During his interview, he was asked whether or not he had completed his GED. Justin said no and the employer declined to hire him but said to return once he completed his degree.

Justin shared this story with his Men’s Bible Study group.   Several men offered a financial carrot for him to complete his degree in order to help motivate him. In the next three months, Justin passed all three remaining sections.  Consequently, he was hired in December by the company who promised him a job.  Since then, Justin is working hard to provide for his fiancée and three young daughters ages 6, 3 and 2.

This experience of completing his GED has helped build his confidence and Justin is grateful for the men who offered support and encouragement to keep him focused on reaching his goal. He hopes his story will encourage others, like himself, who have obstacles to be persistent and stay positive.